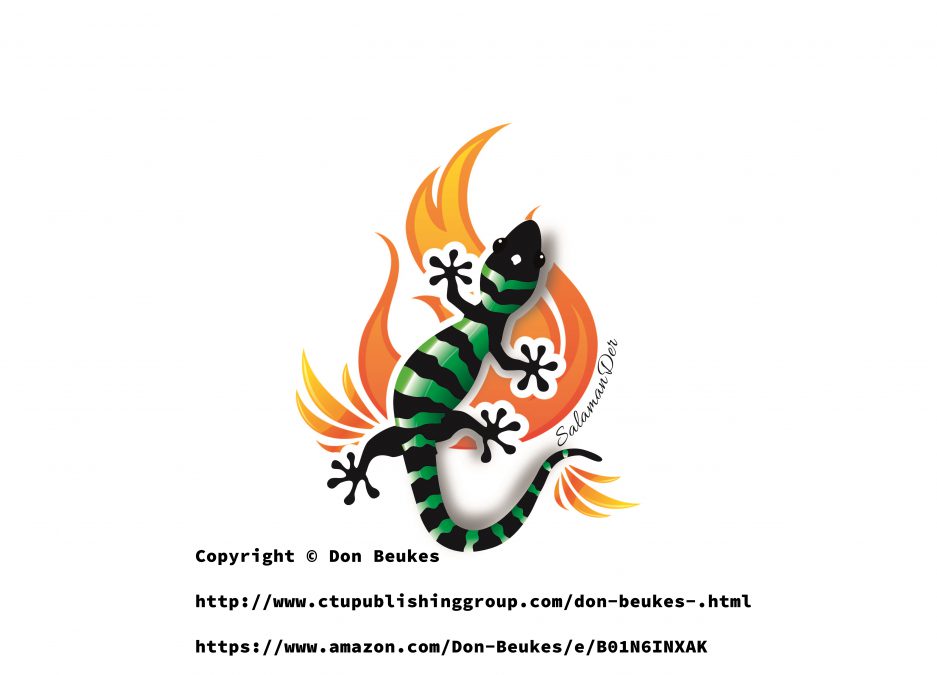 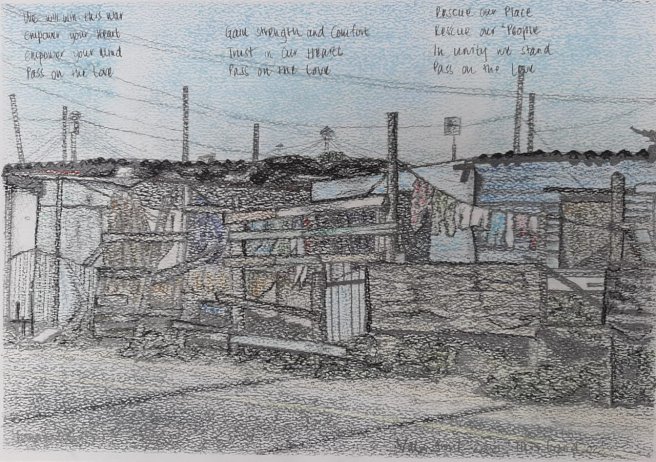 Exodus – We used to live as one in our mother city Cape Town underneath the shadow
of majestic Table Mountain. Every shade and religion existed in a peaceful jubilant
utopia baptized District Six – A vibrant eclectic cultural mix where the beat of our feet
signalled a nightly retreat to the famous seven steps – There to show off our dance
moves hoping to impress the ladies and the gents witnessing our happy dance as
onlookers cheered and jeered our artistic efforts but in the distance dark apartheid
clouds were swirling of permanent consequence without fair warning, the life we knew
was bulldozed over, every trace of our race erased evaporated to make space for their
‘pure’ race so we were scattered across the Cape Flats and squashed into strange
areas out of District Six in 1966 – Forever in our memories…

Scatterings of Africa – Our proud mixed race heritage shattered rebranded coloureds
our daily lives uprooted family trees cut off maimed punctured severed – Our pride torn
interrupted. Nightly new sounds become strange nightmares as all of us could not bare
the loss of our ruptured cultural heritage shredded to pieces by a clever racist campaign
to cleanse the city and indeed the country of our existence, so here we are trying our
best to somehow survive in a foreign viper nest having to protect ourselves and each
other but mostly the vulnerable and our children as our nightly chorus rise up to our new
heaven, whilst flickering melted candles wither and die – Signalling our doomed demise
Do you not hear our desperate cries for understanding kind eyes?

We, The Mothers – We are the proud matriarchs but this is no easy task as we
sometimes struggle alone praying not to hear another knock to announce yet another
unfortunate death from stray bullets making the headlines – A child a son a daughter
a father a brother a sister – Who will be next? How did we get to this? Our hearts are
bleeding – A government in denial still not seeing our continued suffering so hear our
nightly chorus as we plead, Pass on the love, we will win this war,
Empower your hearts, empower your minds, Pass on the love! Gain strength and
comfort, Trust in our hearts, Pass on the love! Rescue our people, in unity we stand –
PASS ON THE LOVE… This is all we ask from tired hearts.

We live here. We exist here. We are still here. Do you hear? 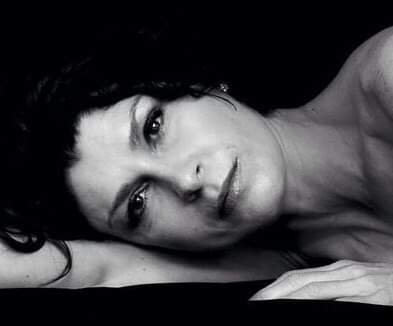 Who is Val Smit?

She is an artist from South Africa and also writes poetry, which is integral in her artwork.

She studied Law at the University of Stellenbosch, South Africa and spent many years in the financial industry.

ARTIST STATEMENT
My life philosophy is often made out as naïve, but I do believe that our people (all included) will not be changed or empowered by systems which has been lacking over the past 50 yrs. The real crisis we are experiencing are far more psychological than we realise. We as a people have to change and no political or economic system will ever be supportive of that. The perceptions that I address in my work, speak to the moral fibre of our society. The fibre that has been temporarily misplaced, and that I feel obliged to make everyone aware of.

Poem by the Artist

We will win this war;

Trust in our Hearts

In unity we stand

Pass on the Love…

Who is Don Beukes?

Don Beukes is a South African and British writer. He is the author of ‘The Salamander Chronicles’ (CTU) and ‘Icarus Rising-Volume 1’ (ABP), an ekphrastic collection. He taught English and Geography in both South Africa and the UK. His poetry has been anthologized in numerous collections and translated into Afrikaans, Persian, French and Albanian. He was nominated by Roxana Nastase, editor of Scarlet Leaf Review for the ‘Best of the Net’ in 2017 as well as the Pushcart Poetry Prize (USA) in 2016. He was published in his first SA Anthology ‘In Pursuit of Poetic Perfection’ in 2018 (Libbo Publishers) and his second ‘Cape Sounds’ in 2019 (Gavin Joachims Publishing). He is also an amateur photographer and his debut Photographic publication appeared in Spirit Fire Review in June 2019. His new book, ‘Sic Transit Gloria Mundi’/Thus Passes the Glory of this World’ is due to be published by Concrete Mist Press. 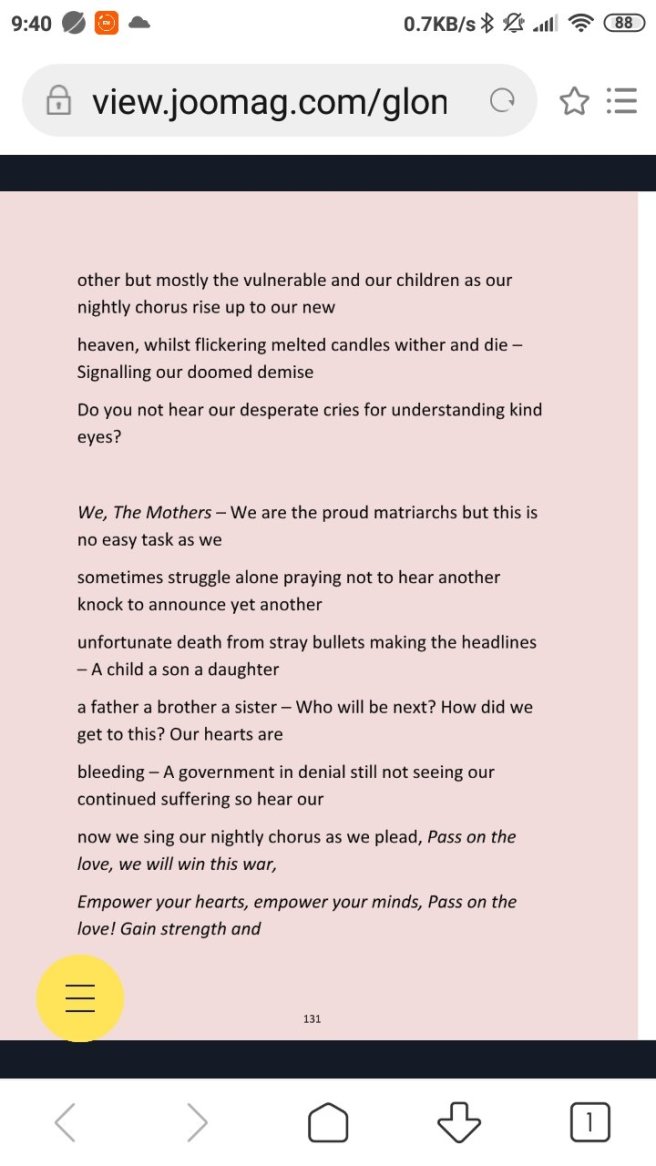 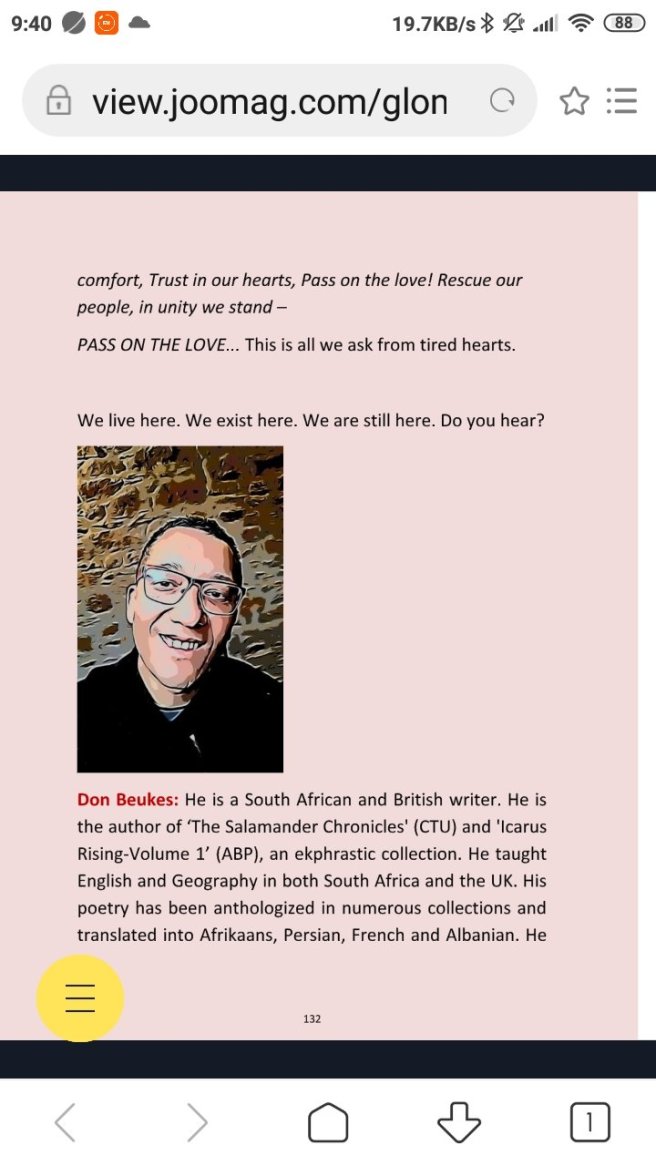 One thought on “A PLACE CALLED MANENBERG:GlomagMarch2020”

Poet. Educator. Dancer in the Dark.

An exploration of a world beyond borders...

an exposition of micro and punk poetry

Philosophy is all about being curious, asking basic questions. And it can be fun!

A Poet's Directory
The Stories In Between

The Pearls of Pearl Street

is award free one

Artists and poets can experience moments of "cross fertilization"

Journalist and photographer communicating with the world

a resource for moving poetry